Reliance Jio Infocomm Limited (Jio), a subsidiary of Reliance Industries Limited, and Microsoft Corp. are embarking on a unique, comprehensive, long-term strategic relationship aimed at accelerating the digital transformation of the Indian economy and society. This 10-year commitment combines the world-class capabilities of both companies to offer a […]

Samsung Electronics today announced the next step in its long-term, strategic partnership with Microsoft to bring seamless productivity experiences across devices, applications and services. Starting with exclusive Microsoft integrations in the new Galaxy Note10, users will now have a simple way to work fluidly between a smartphone and […]

Safaricom has embarked on a move to grow the uptake of its Home fibre service. This will see the company roll out the service to more homes across the country. In addition, for the next two months, August and September 2019, all new Safaricom Home fibre customers will […]

Huawei announced its business results for the first half of 2019: CNY401.3 billion in revenue, a 23.2% increase over the same period last year. The company’s net profit margin for H1 2019 was 8.7%.[1] According to Huawei’s Chairman, Liang Hua, operations are smooth and the organization is as […] 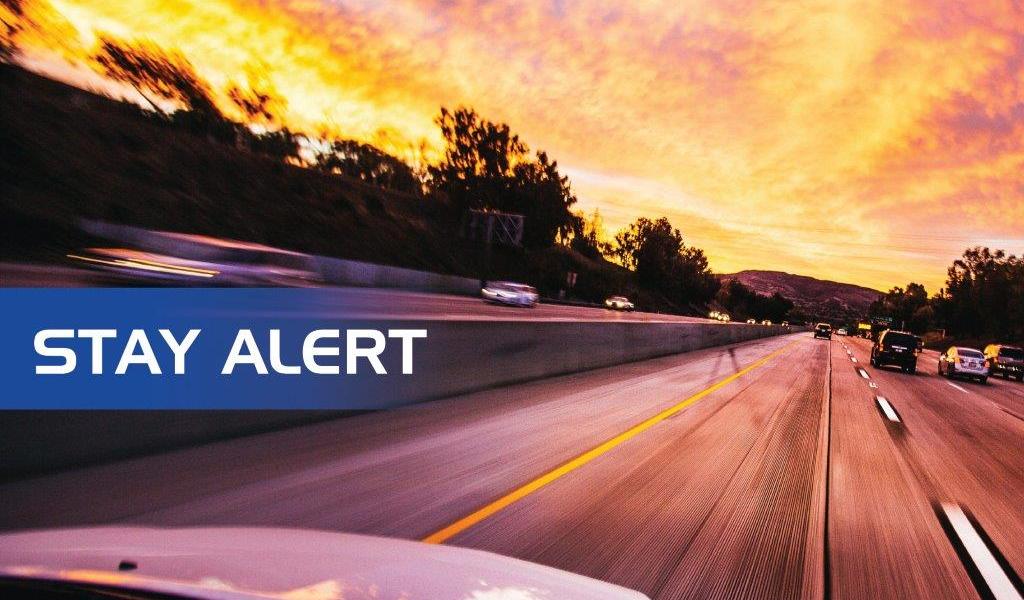 Oil marketer, Ola Energy (formerly OiLibya) has today announced the appointment of Millicent Onyonyi as the new General Manager for Kenya to replace Duncan Murashiki at the end of this month, following completion of his tenure. Ms. Onyonyi brings on board extensive experience from the Energy sector at […]

Insurance covers are to cushion you from the unexpected

There are multiple reasons as to why the insurance penetration in the country is still below 3 percent. Lack of public awareness has been cited as the main reason as to way Kenyans have so far failed to take up insurance covers. A huge population have no vital […]

Emirates ‘scores a try’ with new Dubai Rugby Sevens A380

Emirates, the title sponsor of the Emirates Airline Dubai Rugby Sevens, has revealed a brand new livery dedicated to the milestone 50th staging of Dubai’s flagship sporting event, and one of the key tournaments on the HSBC World Rugby Sevens series. The new livery serves as a symbol […]

BLAZE by Safaricom has launched a new platform dubbed BLAZE LINK, an aggregator of e-learning resources built to enable young people upgrade their skills through online courses and empower them to pursue success in their professions of interest. BLAZE has brought on board partners like Google, IBM, Wezesha, […]